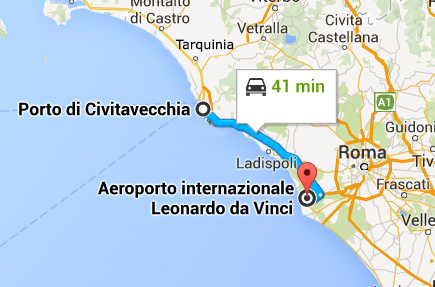 Transfer from Rome to the port of Civitavecchia.

The journey from Internazional Airport... Discover :

Among the various options you can choose the tour that suits your person, including the choices is the Classic Tour that includes a visit of most works of art that Rome offers.

The second option is the fashion tour where you should visit one of the followingoutlets trendiest Rome, CASTEL ROMANO outlet where you can find the most brands of clothing

and accessories reduced up to 70% is 873 km from Civitavecchia.

The second outlet VALMONTONE fashion district where you can find great fashion brands discounted by 30% to 70% is cured in detail and leisure activities, make a day

valmontone an outlet shopping experience 360° is about 82 km.

Tour of the fun that includes a visit to the amusement park Rainbow MagicLand italian counts 36 attraction several dining options with a particular attention to gluten intolerance.

The amusement park in a dominant thematic element is the magic, 117km away from the port of Civitavecchia . Another park Zoomarine  where environmental education popular

science and research are the cardinal points, but also a place of entertainment with rides for big and little one , movie 4D pools acquapark. 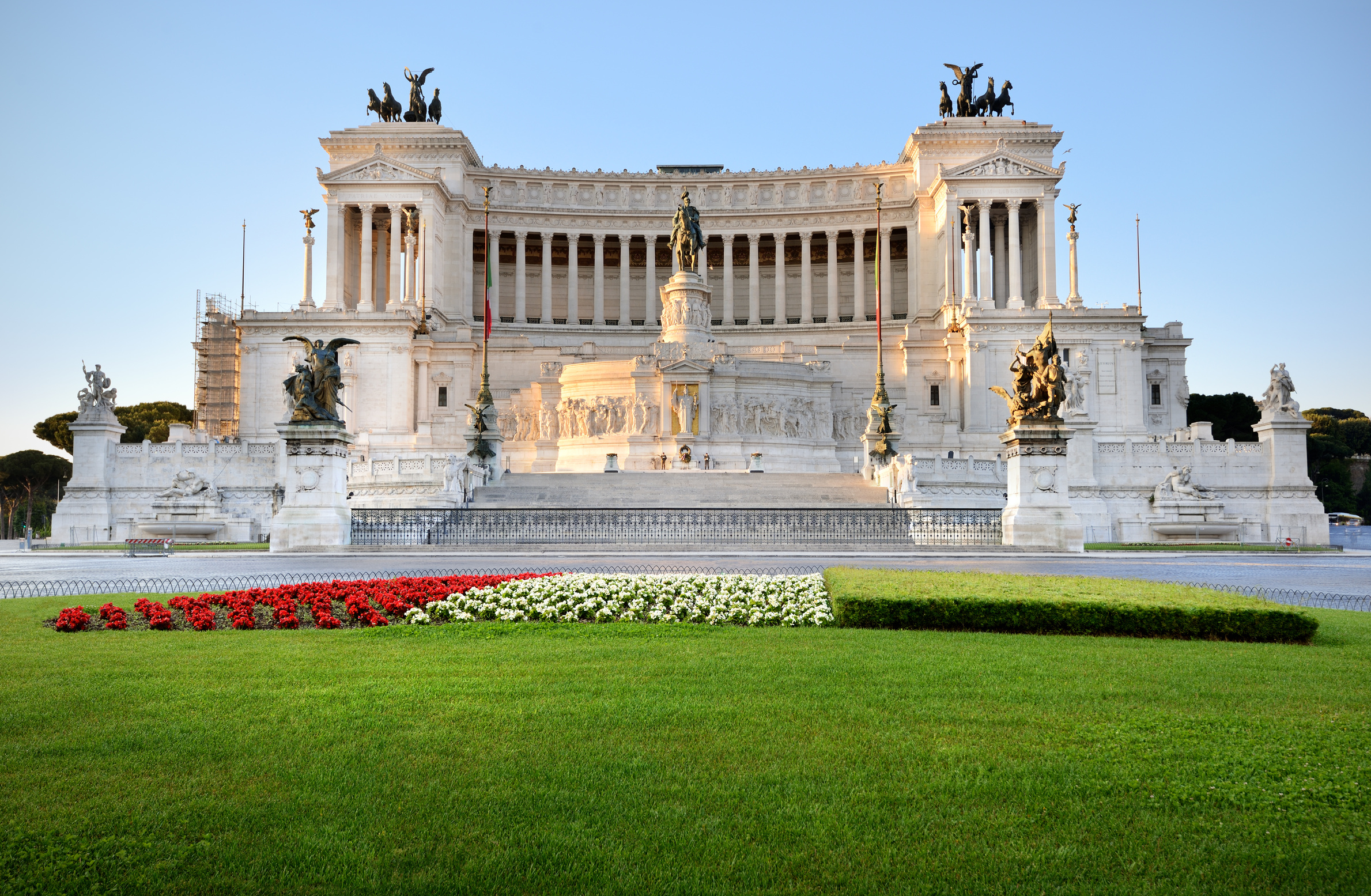 Capital of the italian republic founded according to tradition on april 21, 753 BC by definition is defined Urbe "Eternal City " was the first great metropolis by humanity the heart of one of the most ... Discover :
Dettagli 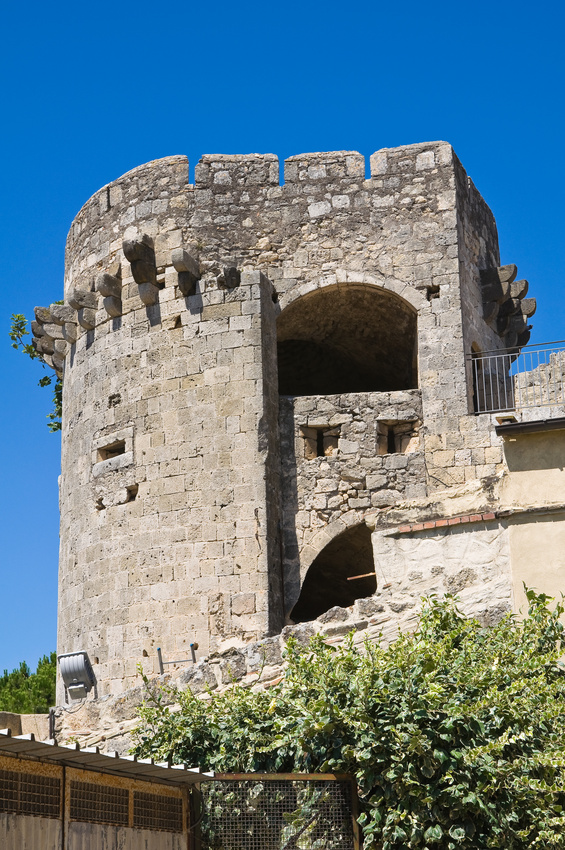 Center etruria medieval place intercontinally renowned archeologist just 10 minutes from the Port of Civitavecchia. Ancient Etruscan and Roman stood on the height that the Civita where the Ancient Necropolis... Discover :
Dettagli 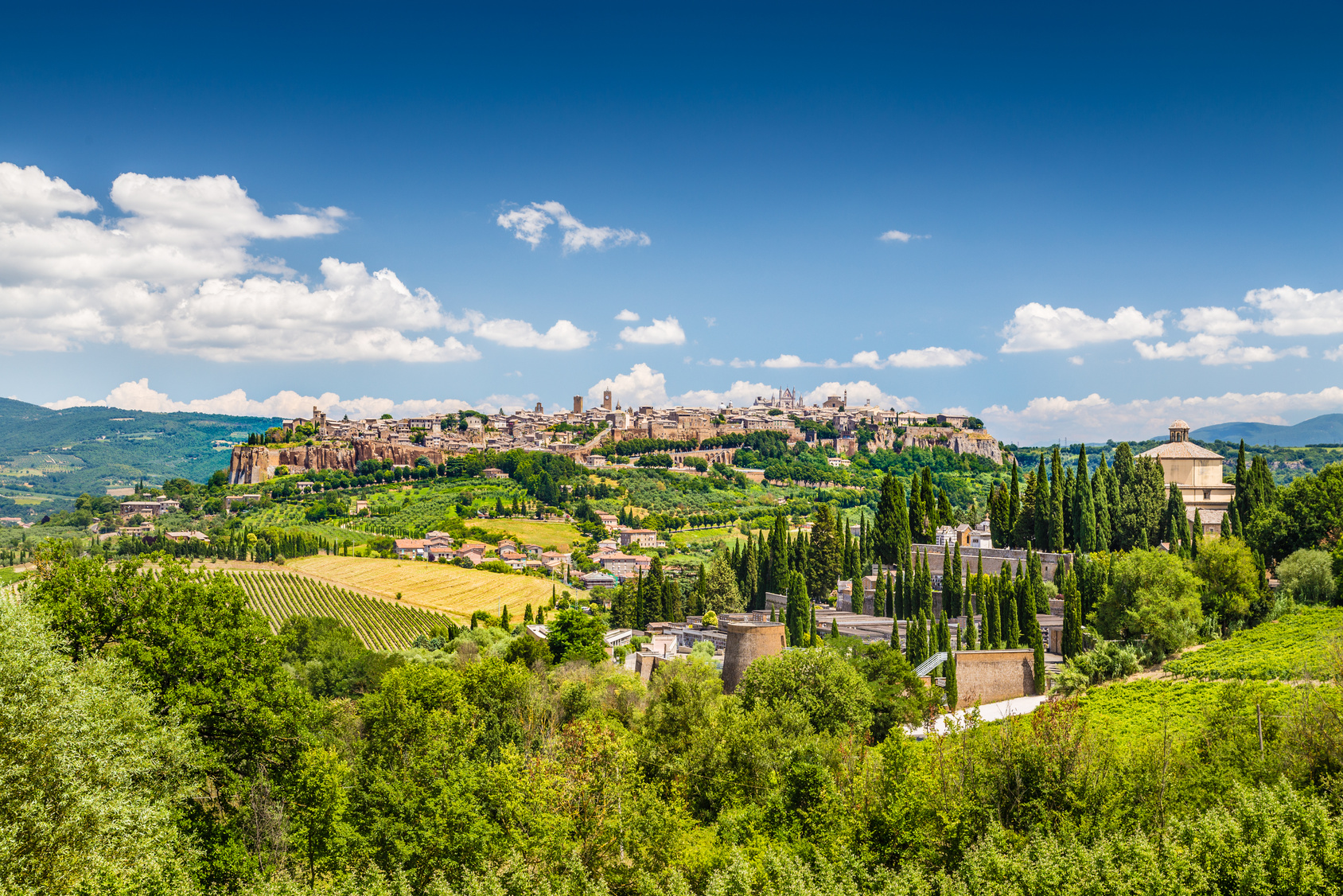 Located in the province of Terni in Umbria, Orvieto is built on tufa between the varius archaelogical sites we find the well of St. Patrick built between 1572 and 1537 by Pope... Discover :
Dettagli 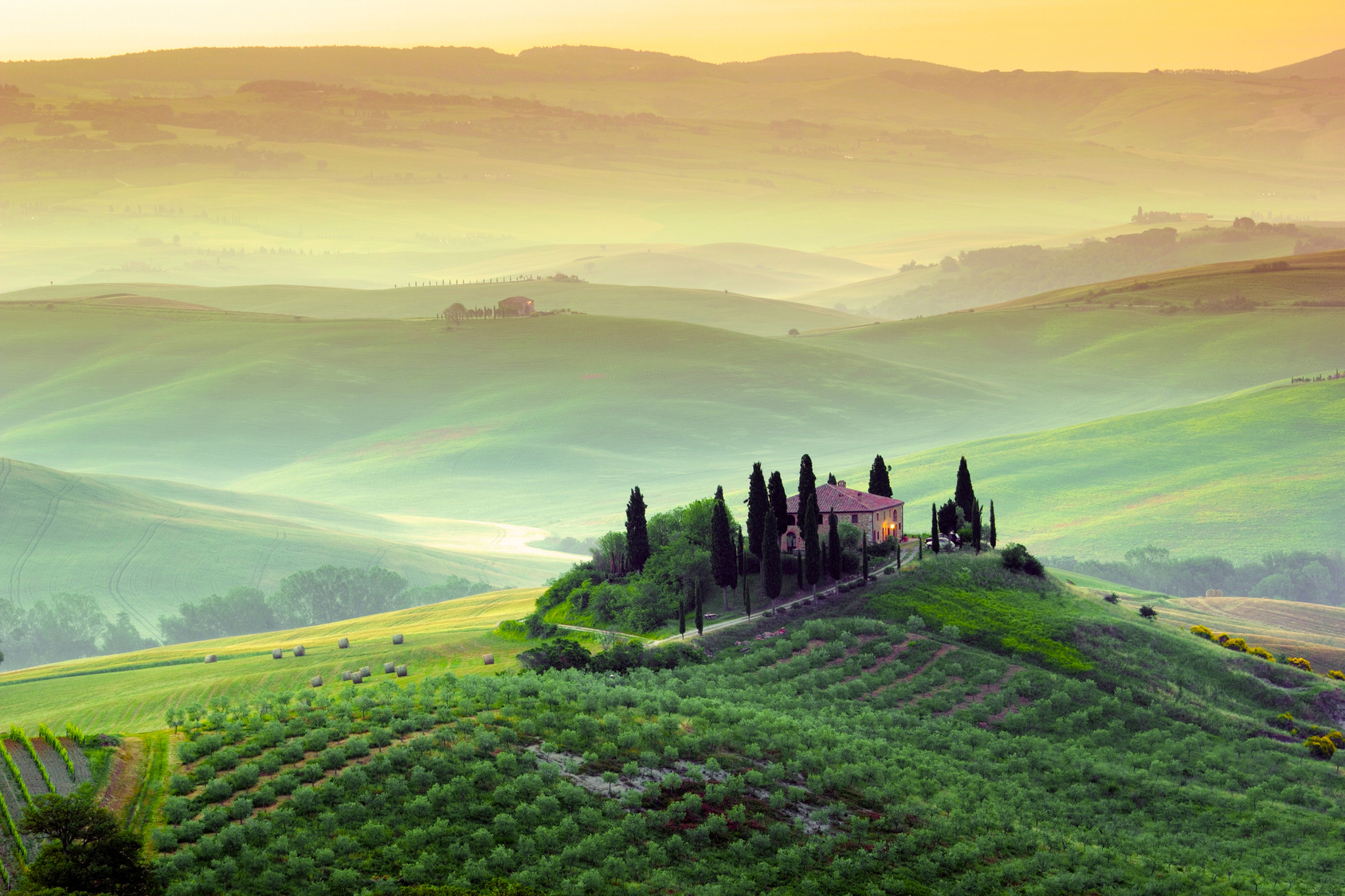 Considered the heart of old Tuscan worldwide for is famous wines. This place is ideal to take fantastic trips between hills picturesque villagea and vineyards. The Valley offers views... Discover :
Dettagli 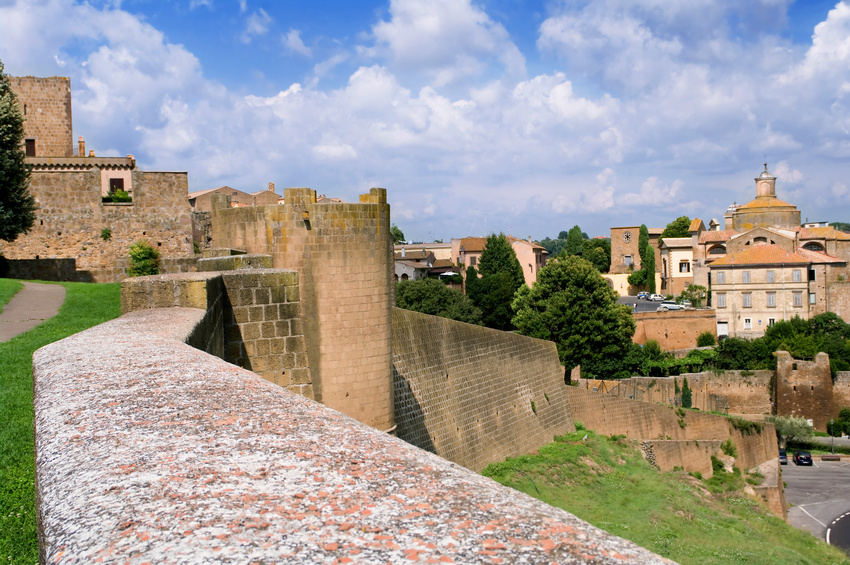 The city has ancient origins and vast medieval town center with some well-preserved neighborhoods . in the west of the city extend archeological sites and spas. Viterbo is historically ... Discover :
Dettagli 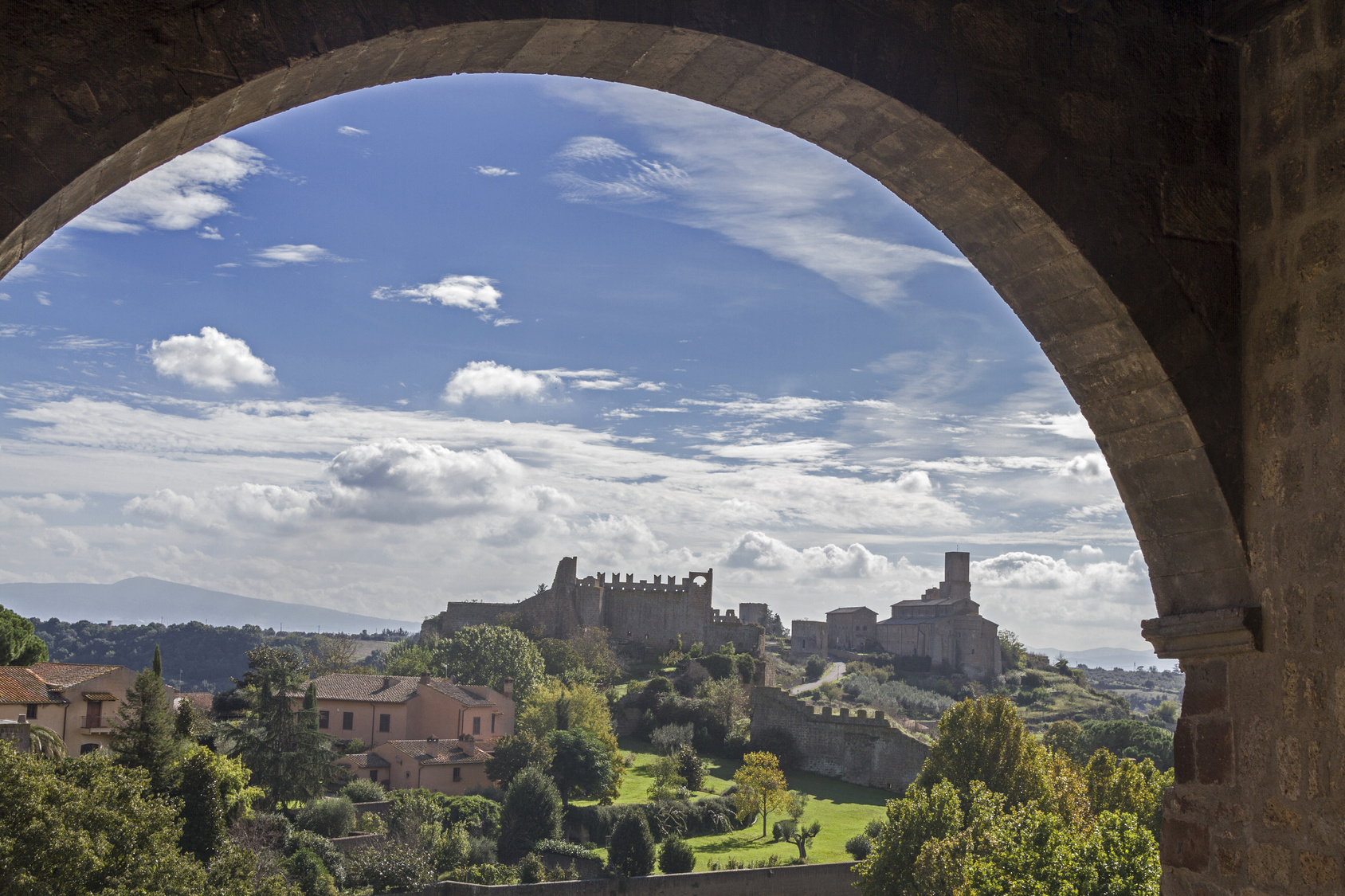 In the province of Viterbo as many mucipalities limitrofi and as typical of Viterbo this area rises ( in the case seven ) promontories of tuff beds of the rivers Marta and Capecchio... Discover :
Dettagli 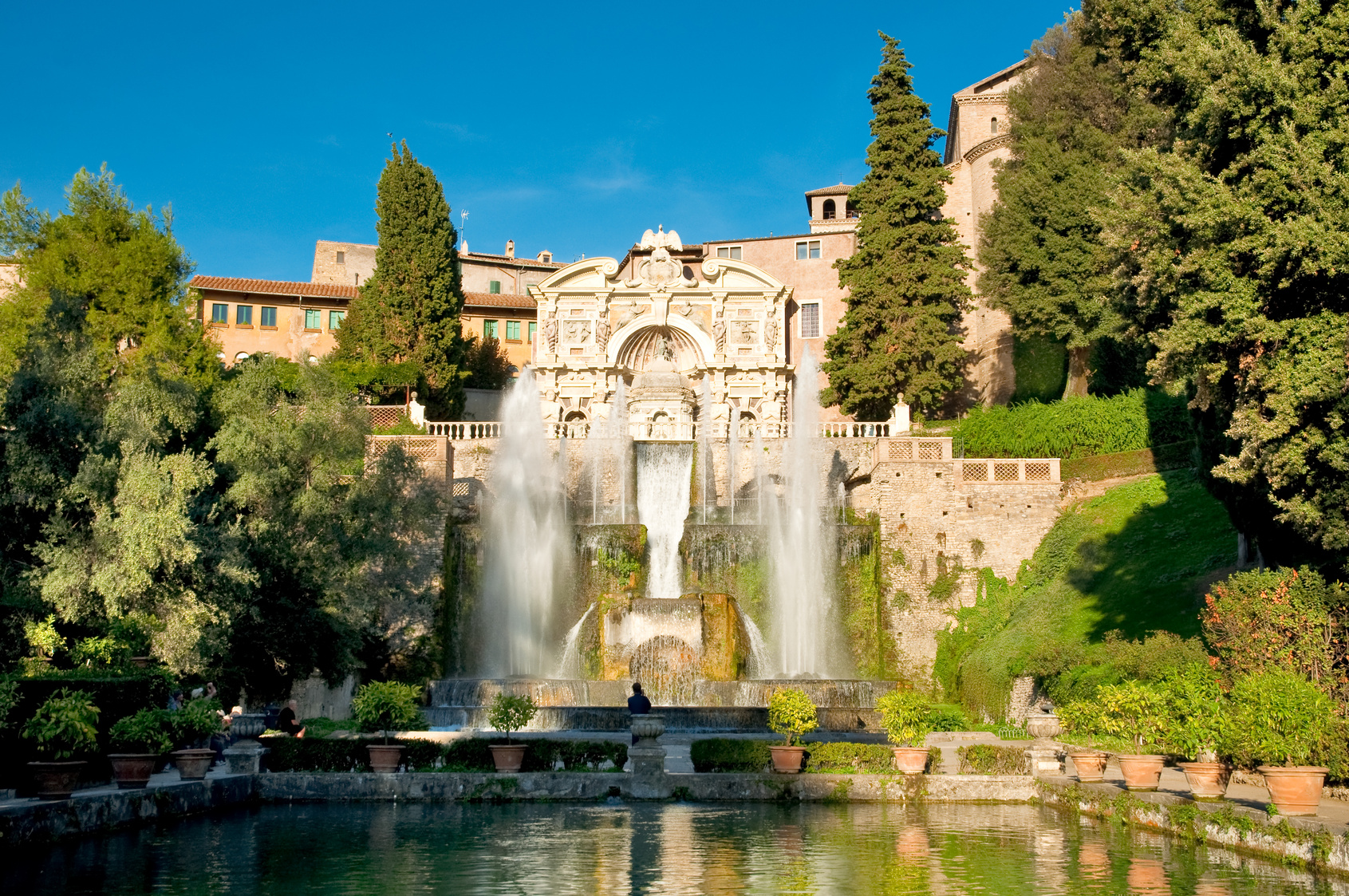 Is a masterpiece of the Italian Renaissance and the figure from 2013 in the list of Unesco World Heritage Sites. The villa was commissioned by Cardinal Ippolito II d'Este and Lucrezia Borgia's son ... Discover :
Dettagli 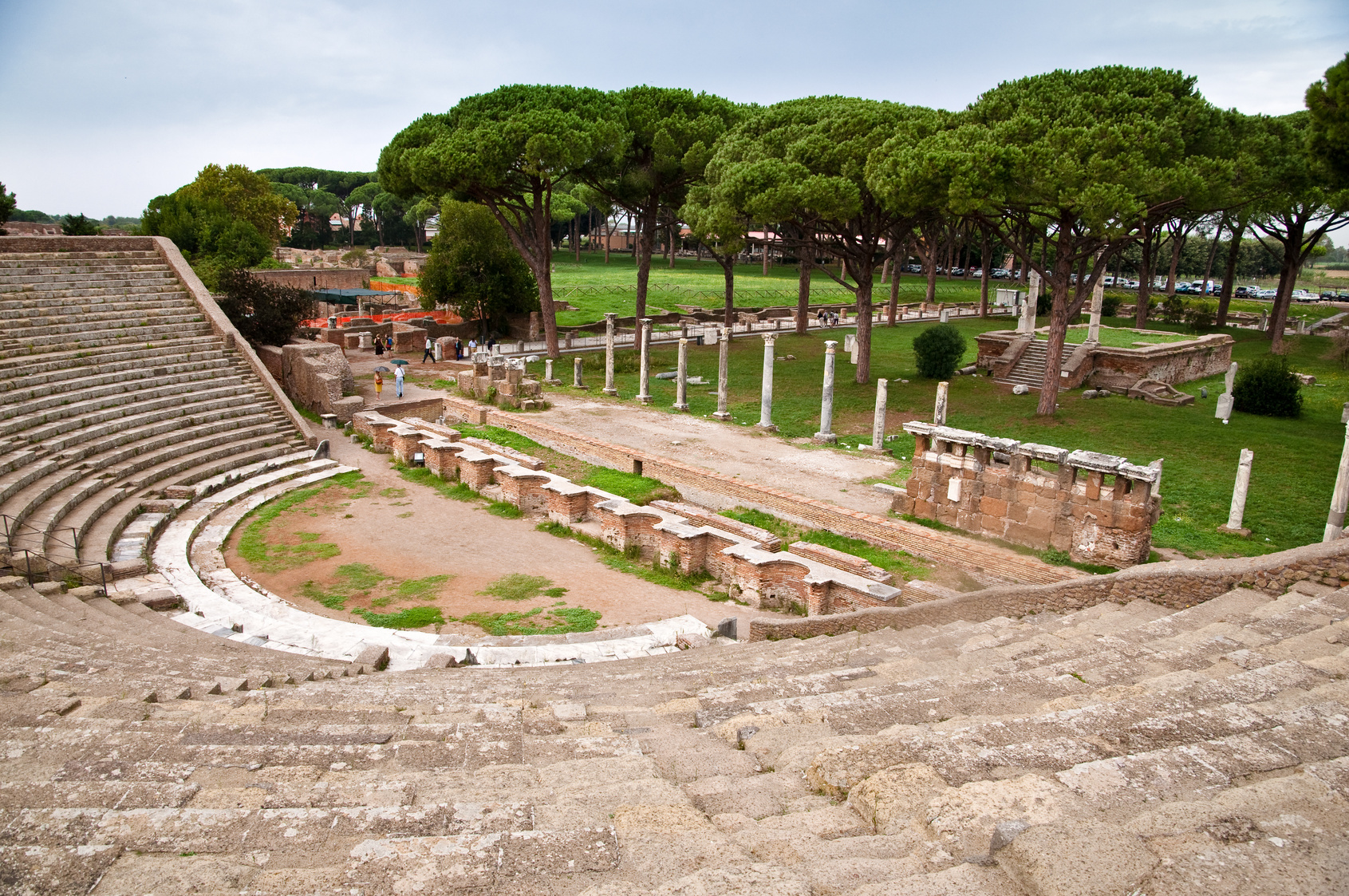 First Roman colony fouded in the seventh century a.C. by the king of Rome Anco Marzio, is developing espacially in the era Imperial as a commercial center and port city, the ruins of ... Discover :
Dettagli 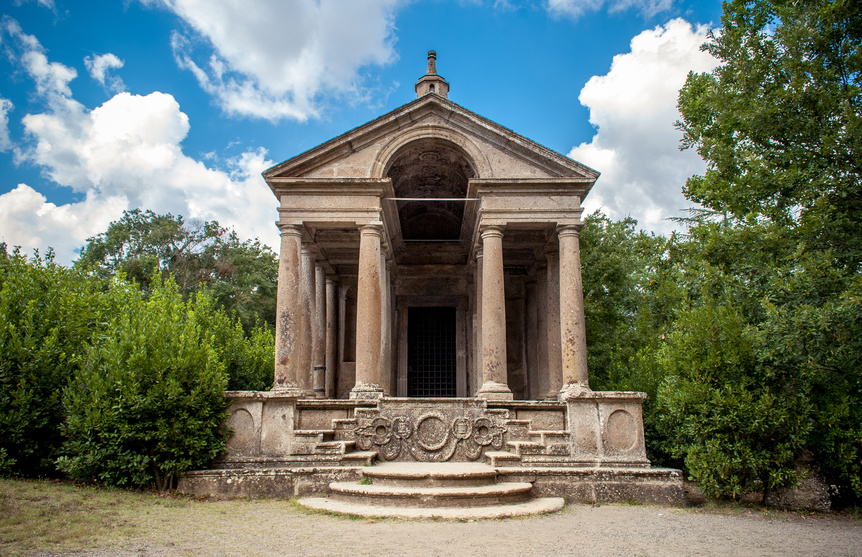 In the province of Viterbo is a town in the heart of Tuscia atttractiveness of the city is the Park Monster designed by architect Pirro Ligorio ( Saint Peter complet after the death of Michelangelo ) ... Discover :
Dettagli 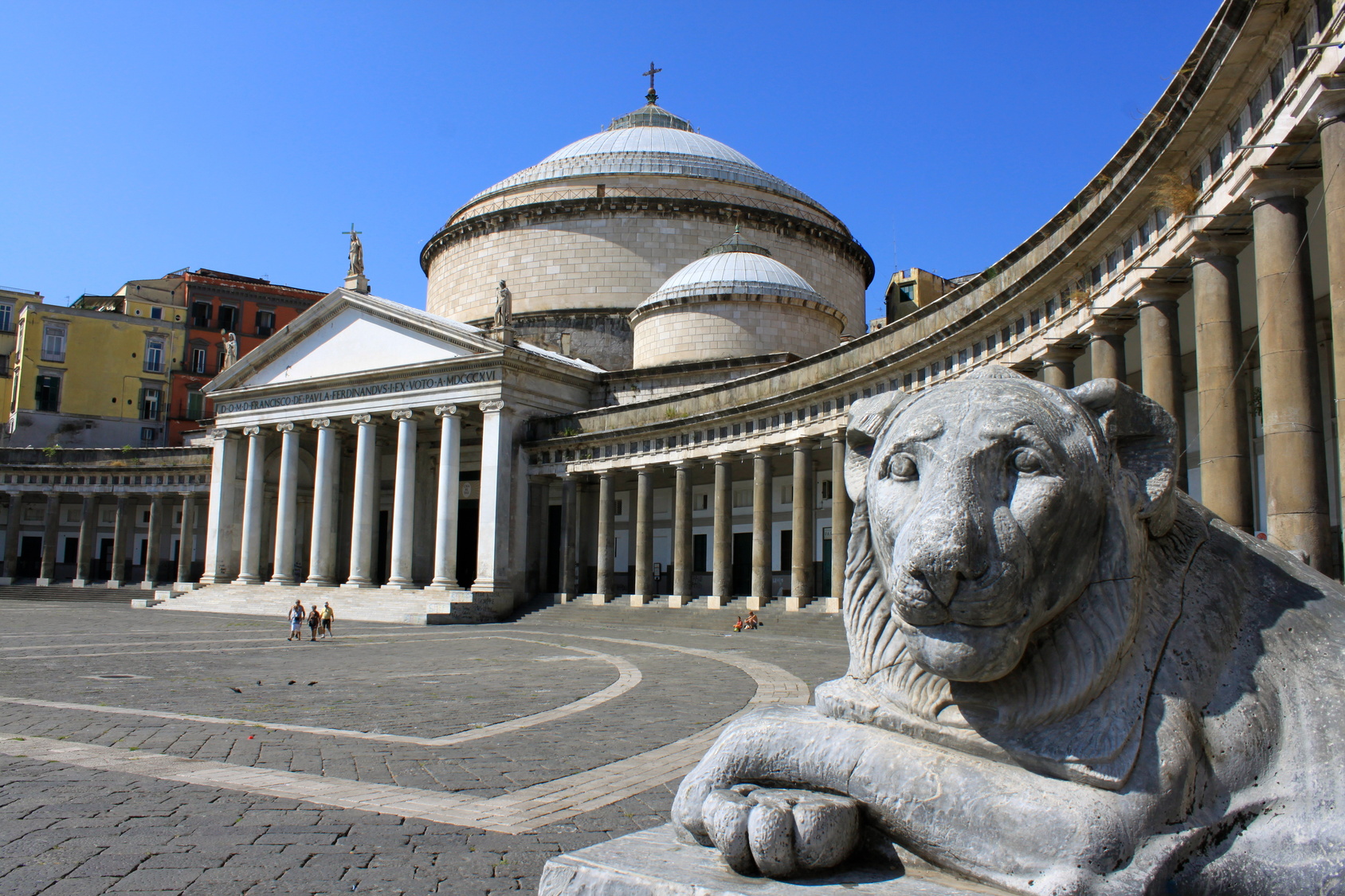 Founded in VI century a.C. focal point of humanism through the accademy Pontaniana center of naturalistic philosophi of the Renaissance and the cradle of the enlightenment in ... Discover :
Dettagli 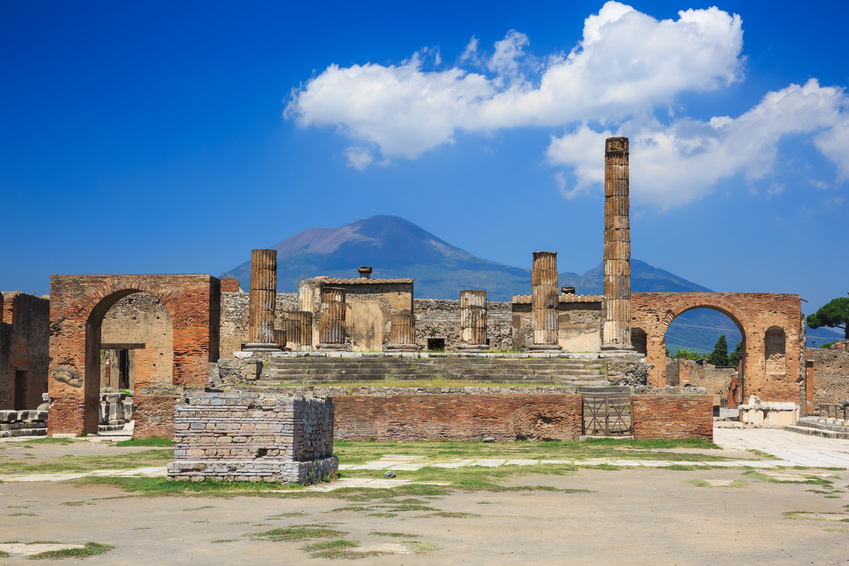 In the summer of 79 d.C. ( first year of the reign of emperor Tito ) Pompei was buried by rain of ash and lapilli, do not wash as ofted viewne reported, the date of this eruption is... Discover :
Dettagli 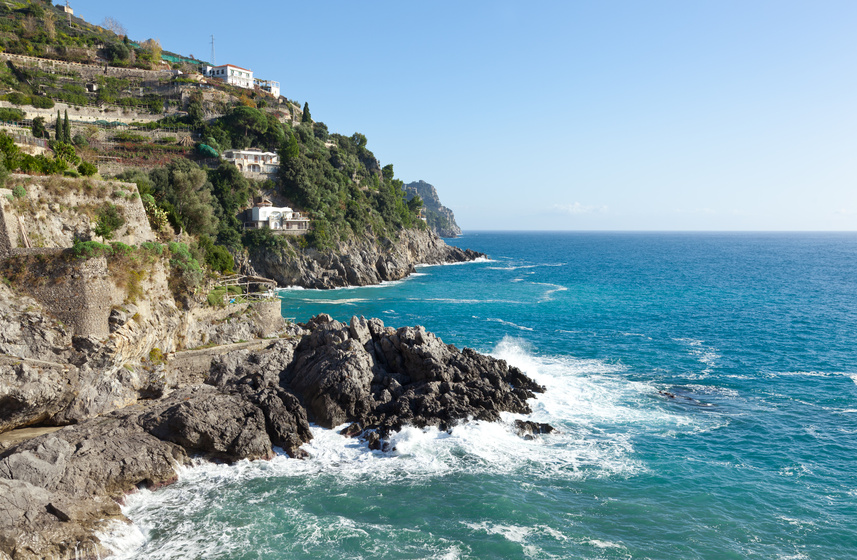 Located north of the Sorrento penisula overlooking the Bay of Naples. Is a strectch of coastine famous around the World for its natural beauty, and landscape as well as gastronomic home... Discover :
Dettagli 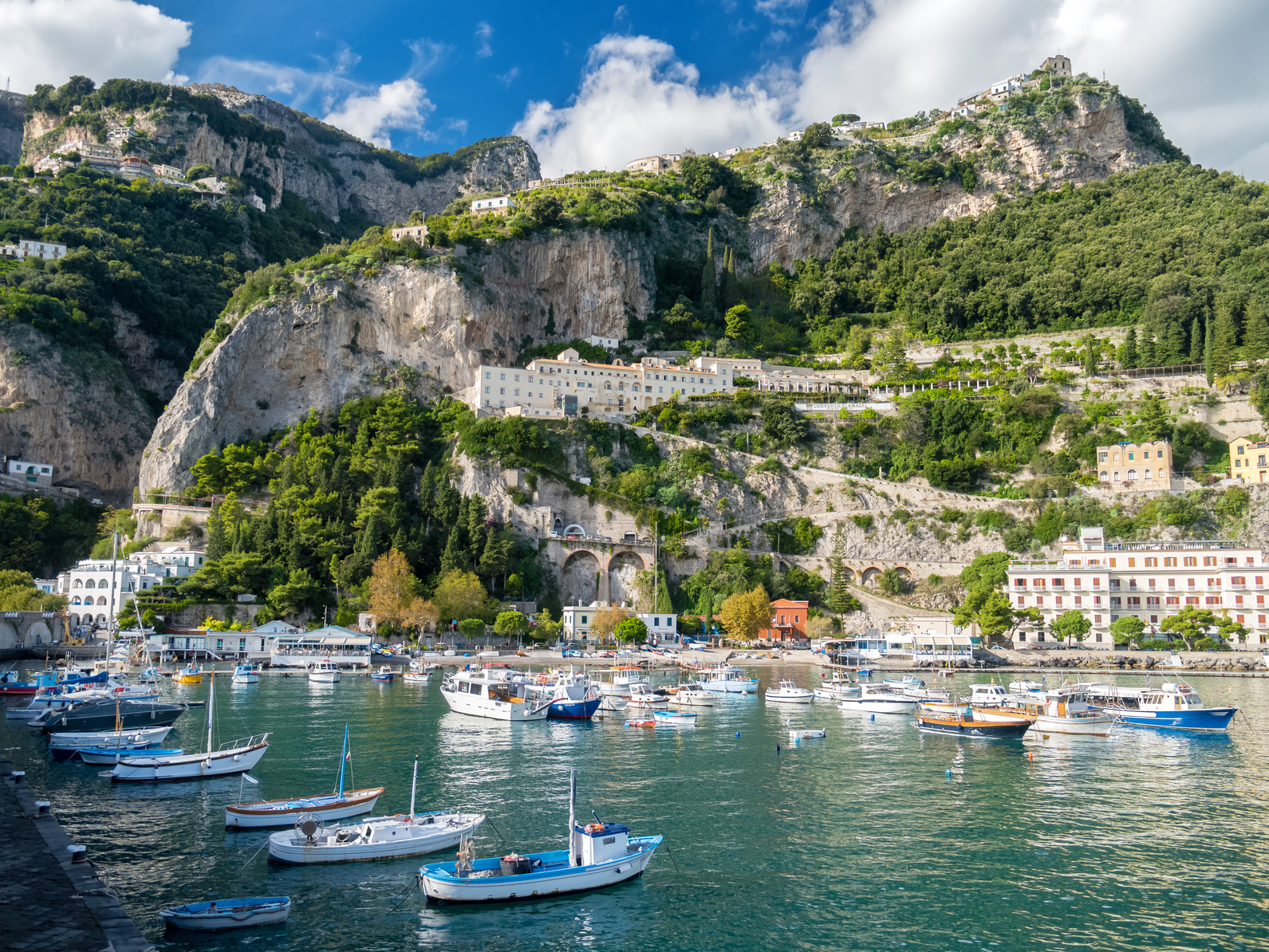 The Amalfi coast since 1997 is a UNESCO world heritage site. For its uniqueness is proposed to tourist as enchanted place, all beaches except those located in front of city ... Discover :
Dettagli 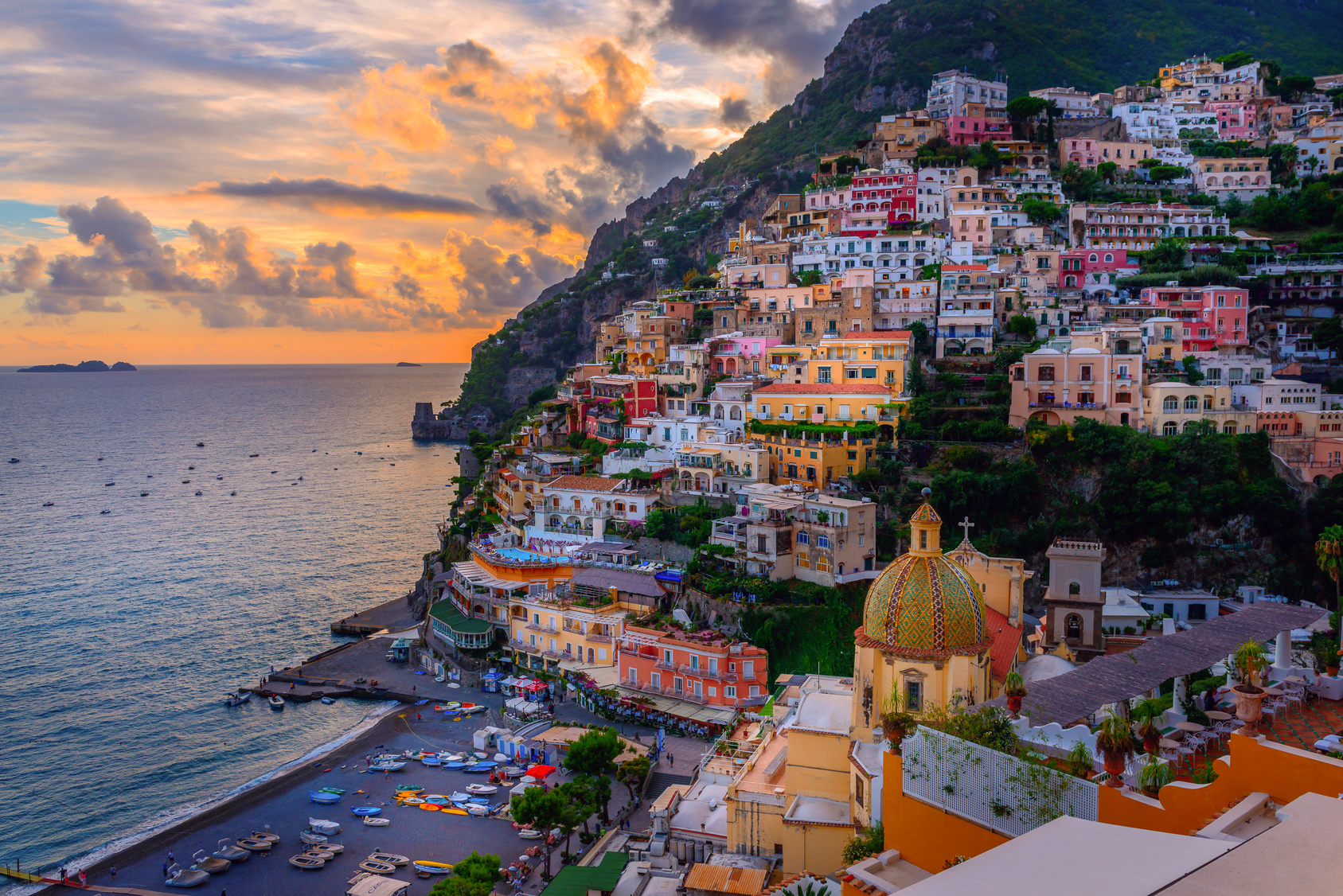 Located in the province of Salerno, geographically belong to the Amalfi coast. Positano for its mild climate has been a resort since the days of Roman Empire, the main beaches... Discover :
Dettagli 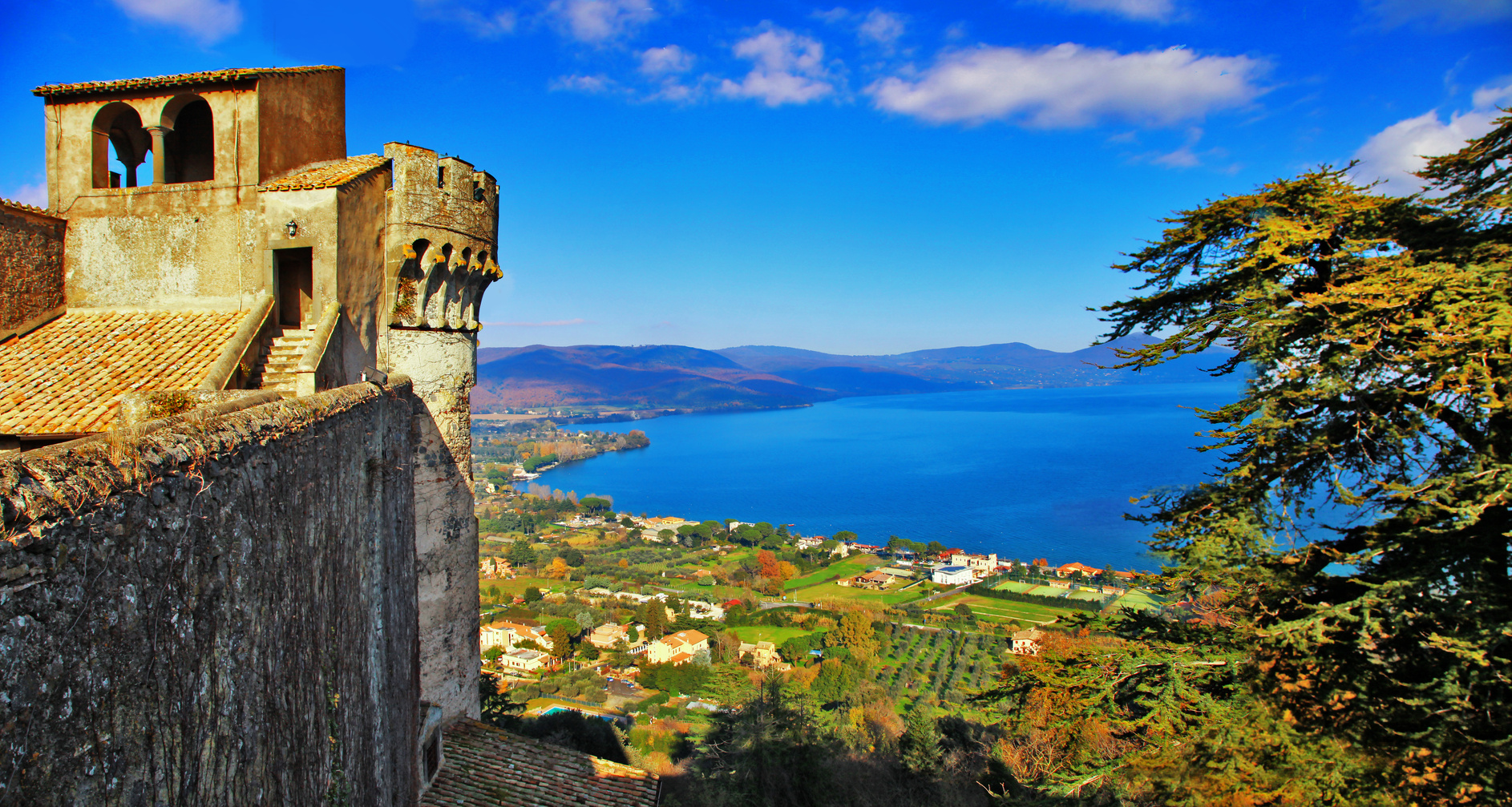 Is an italian town in the province of Roma, is located only 40 km. In a dominant position the lake also called Lake Sabatino, on the southern shore of the lake liens the Castle Odelscalchi... Discover :
Dettagli

Transfer from Rome to the port of Civitavecchia. 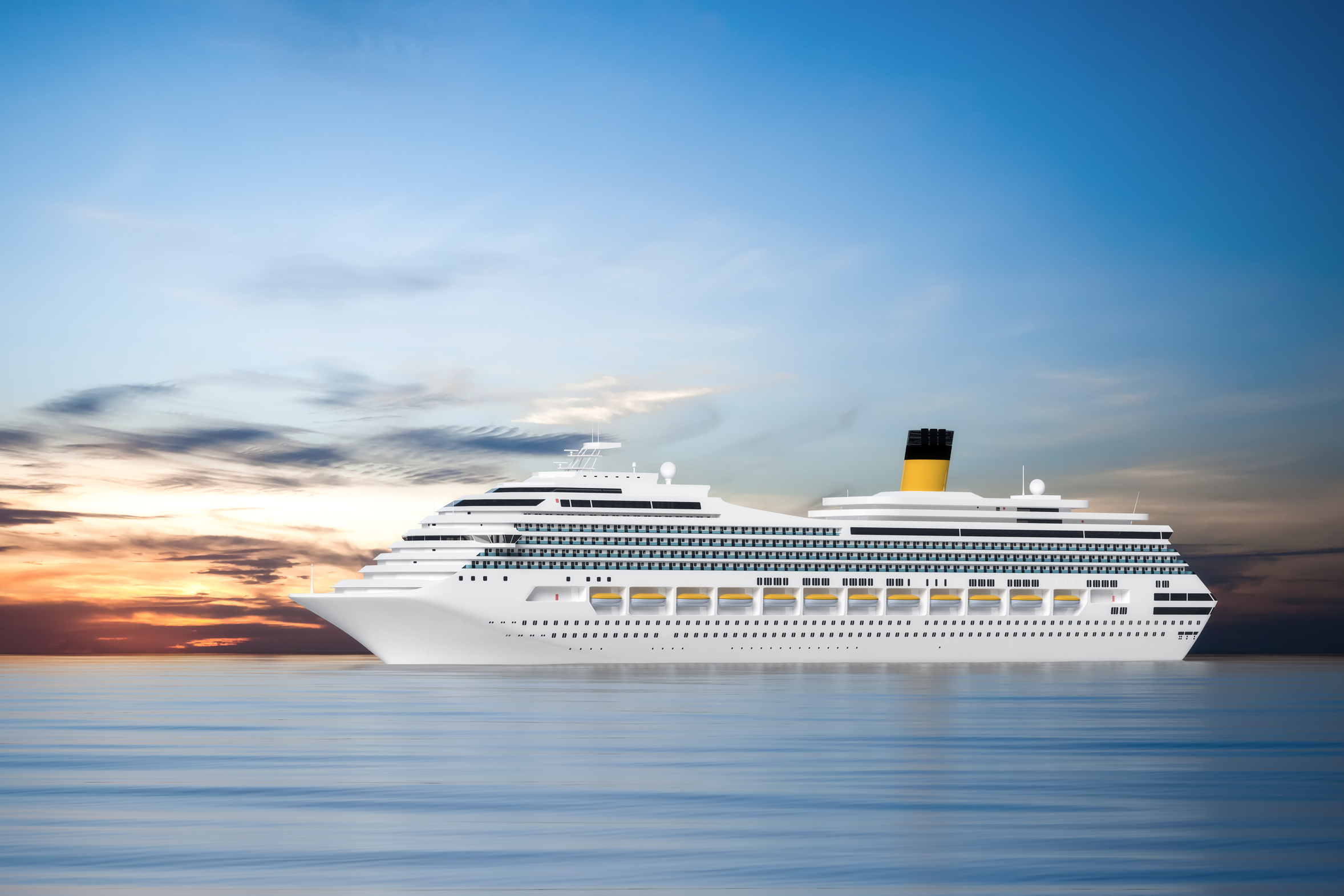 Transfer from civitavecchia port in Naples

Sightseeing tour from Civitavecchia to Rome

Transfer from airport of Rome in Naples